An overview of the current diagnostic & therapy according to the Würzburg concept - From prophylaxis up to restoration
Speakers: Prof. Dr. Katrin Bekes, Prof. Dr. Norbert Krämer 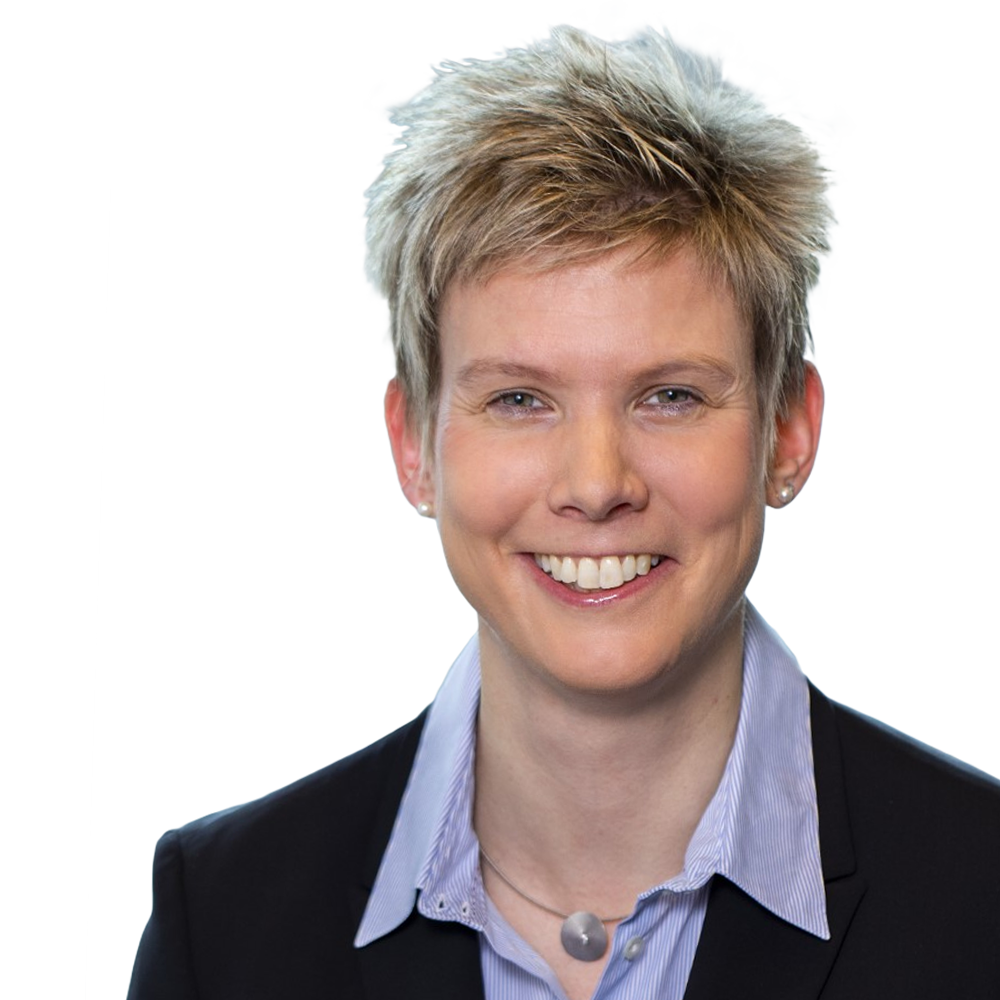 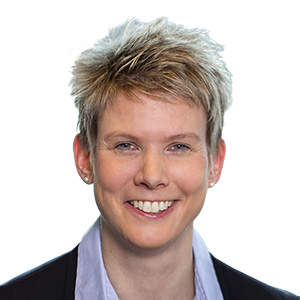 Focus of Scientific and Clinical Activities

Tribune Group GmbH is an ADA CERP Recognized Provider.
ADA CERP is a service of the American Dental Association to assist dental professionals in identifying quality providers of continuing dental education. ADA CERP does not approve or endorse individual courses or instructors, nor does it imply acceptance of credit hours by boards of dentistry. Tribune Group designates this activity for 2 continuing education credits.
This continuing education activity has been planned and implemented in accordance with the standards of the ADA Continuing Education Recognition Program (ADA CERP) through joint efforts between Tribune Group GmbH and Dental Tribune International GmbH. 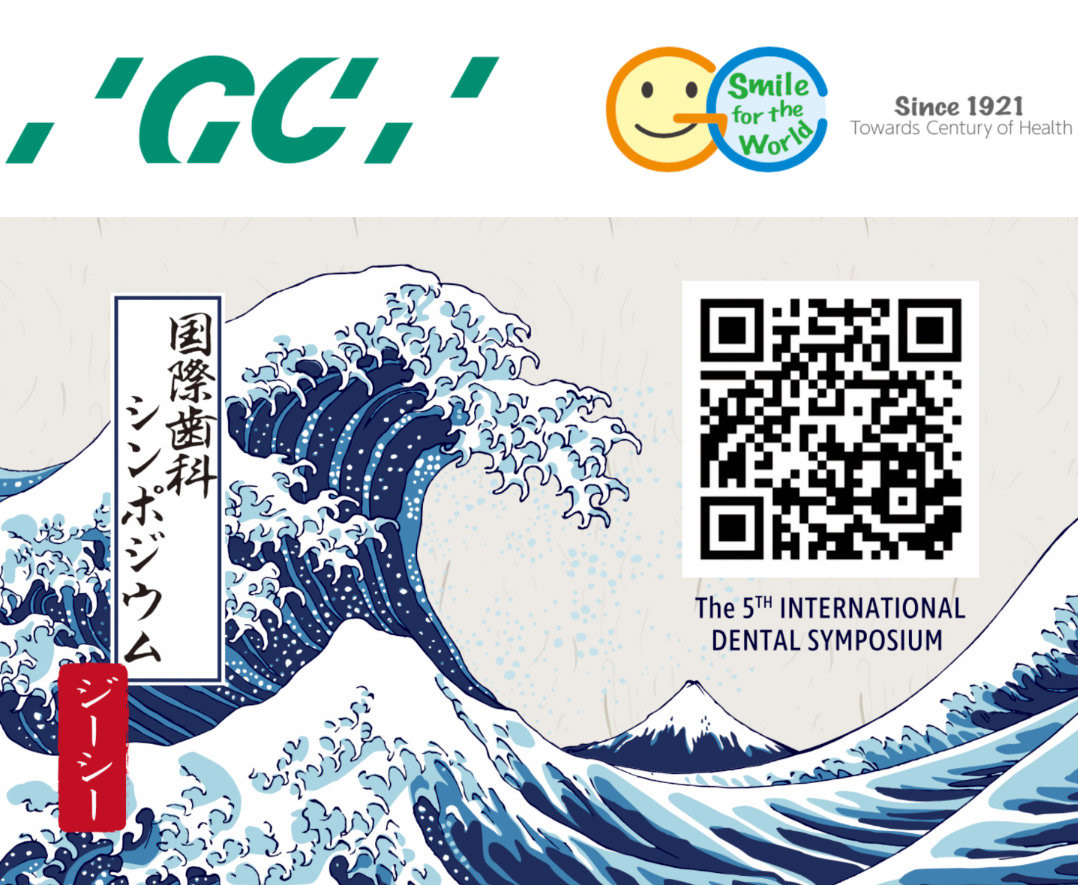